The Top 12 World’s Most Visited Cities

City tourism, which attracts more and more attention all over the world, causes many cities to compete with each other to attract more visitors. To increase the number of visitors to the town, they draw attention to the historical and natural beauties they have. Because millions of people every year are visiting these cities for precisely these reasons. In this article the most visited in the world; in other words, we will consider the most touristy cities in the world. Here are the cities that are preferred by millions of people every year! Thailand’s capital, Bangkok, is one of the top tourist destinations in the world. The exciting culture of the region, the low value of the local currency and the natural beauties it has, cause it to be visited by millions of people from all over the world every year. It is known that London, the capital of England, hosts over 20 million tourists every year. The city has a long history of the beautiful museums, the magnificent museums, waiting for people at the corner of the innumerable beauty, such as waiting for the number of beauty is among the reasons to choose London.

Dubai, one of the United Arab Emirates, is visited by millions of people every year. Since the region does not have a long history, it cannot be said that it is rich in historical beauties. But the modern atmosphere that it has made it attract people’s attention because Dubai is a real shopping, trade and tourism city! 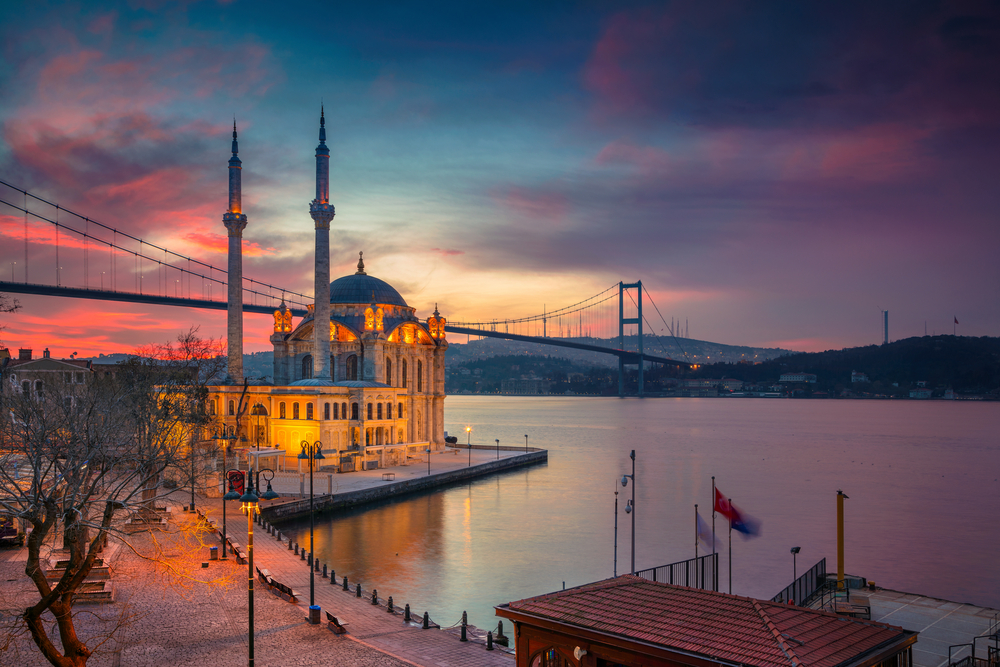 Istanbul, the unique city of our beautiful country, is one of the most popular tourist destinations in the world. Because of its host to numerous civilisations throughout history, Istanbul has a number of historical beauties of every period. Hagia Sophia, Galata Tower, Istanbul Archeology Museum, Blue Mosque, Suleymaniye Mosque, Topkapi Palace, Basilica Cistern; only a few of them! Rome, the capital of Italy, one of the most visited cities in the world, has a rich cultural heritage due to its long history. There are dozens of historical beauties to visit in the city. Besides, Rome offers its visitors numerous shopping and dining options.

Hong Kong, one of the world’s most important port cities, is visited by millions of people every year. There are many important cultural events in this beautiful city in China. Besides, various shopping options in the city and the beauties that should be visited are also reasons to attract people. Singapore, which is a city-state, is also located on a small island. The warm climate, life, education and trade are highly developed, and the fun nightlife is just a few of the details that make this city interesting for all the people of the world.

Seoul, the capital of South Korea, is also the largest city in the country. This city, which is highly developed in terms of education and culture, also hosts world-famous technology brands. For this reason, it is often visited for business trips as well as for tourist visits. South Korea is not a visa to Turkish citizens do not apply!

Kuala Lumpur, Malaysia’s capital, is among the most developed cities in Asia. This beautiful city, transformed from a town into a metropolis in time, promises its visitors a unique travel experience with its blend of green palm forests and a blend of culture (Malay, Islamic and Indian cultures). Japan’s capital, Tokyo, is also one of the most popular tourist destinations in the world. The city is quite crowded and has numerous accommodation options. Because it is a financial and economic centre, it is known that life is more expensive than in other Japanese cities. Nevertheless, the combination of design, technology and fashion all together causes this cosmopolitan city to welcome tourists from across the globe.