Placed against a backdrop of glimmering art-nouveau beauties, Pera Palace Hotel, Istanbul is a historic luxury hotel in the heart of Turkey’s best-looking city. A stylish retreat with more than a century-old past, we are perfectly positioned for exploring all of the views.

With its excellently proportioned, Art-nouveau façade and architecture, and the Orientalist approach Kubbeli Saloon, the hotel was built to charm. It has astonished generations of visitors and performed host to some of history’s most remarkable stories. The hotel has lasted through the reigns of three Ottoman sultans, the fall of the Ottoman Empire, and the rise of the New Turkish Republic.

Originally started to be built in 1892, Pera Palace Hotel began its journey in 1895, for the purpose of hosting the passengers of the Orient Express, a long-distance passenger train service created in 1883 by Compagnie Internationale des Wagons-Lits. Under the guidance of renowned architect Alexander Vallaury, an exceptional neo-classical exterior façade and oriental interior ballroom designed with perfect harmony. Since then, Pera Palace Hotel offers excellent leisure with diverse, art-driven places that culminate in a warm crescendo… elegantly displaying the historical sense of Istanbul.

As the first modern hotel in Istanbul to have electricity during the late Ottoman period, Pera Palace Hotel’s fame as a leader in improvement was further approved when it was the first hotel to establish an electric lift. With the deluxe assistance of a lift boy, famous guests like Zsa Zsa Gabor and Ernest Hemingway could appreciate the fun of traveling in the ascending cage up to their room. Crime story novelist Agatha Christie had a favorite place in the hotel – number 411 – which now carries her name. You can relax in the Agatha Christie Room where she seemingly wrote Murder on the Orient Express, or sup in the justly inspired Agatha Restaurant.

Pera Palace Hotel witnessed a history of 126 years while standing behind the unique Golden Horn view from Tepebaşı and has lasted through the collapse of the Ottoman Empire, two World Wars, and the establishment of the new Republic. The Hotel which collected thousands of tales in its rooms, high ceilings, corridors, sceneries, and even in its walls over the years, was home to memories, during long and beautiful seasons. Pera Palace Hotel has been welcoming its guests in this beautiful neighborhood, in the heart of Istanbul, Pera once called Little Europe. The elegance, the charming ambiance, and the luxury facilities the hotel offered took the attention of people for more than a century.

At Pera Palace Hotel, Room 101 is a museum.  It is a museum to keep the memory of Mustafa Kemal Ataturk, was his favorite place – he stayed here many times between December 1915, and October 1917. On the 100th anniversary of his birth, in 1981, the room transformed into a museum where his personal objects of interest like ebony chairs, exotic oriental carpets, and a rare black silk prayer rug are displayed.

Pera Palace Hotel has stood in a place beyond the experience of accommodation, the culture created over the years. The fact that it was one of the first places to come to mind in Istanbul, and that the world-famous names preferred Pera Palace Hotel during their visits, always located itself in a different position. Because the story it carried, represented a glory that extended from past to future and grew even more.

Pera Palace Hotel relishes a unique location overlooking the Golden Horn. The legendary hotel proposes a refined and illustrious history, encapsulating the very best Istanbul has to give.

Among the Pera Palace Hotel’s famous guests was a creator of detective novel, Agatha Christie, a frequent visitor from 1926-1932. Her favored room, 411, is now the Agatha Christie Room. It is also rumored that she also wrote her famous novel The Murder on the Orient Express in her room at the Hotel, and during her lost 11 days, which has not yet been solved, is thought to be that she had been staying at Pera Palace Hotel. Mustafa Kemal Ataturk, the father of modern Turkey, resided in Suite 101, which is now a museum devoted to him. Ernest Hemingway was a resident of the hotel after World War One, when he was a reporter.  Other notable names stayed at the hotel are including Ismet Inonu, Celal Bayar, King VIII. Edward, Queen II. Elizabeth, Austro-Hungarian Emperor Franz Joseph, Shah Reza Pahlavi, President of Yugoslavia Josip Broz Tito, General Franz von Papen, Zsa Zsa Gabor, Greta Garbo, Sarah Bernhardt, Alfred Hitchcock, Pierre Loti, Jacqueline Kennedy, Ninette de Valois, Mata Hari, Cicero and Mikis Theodorakis. 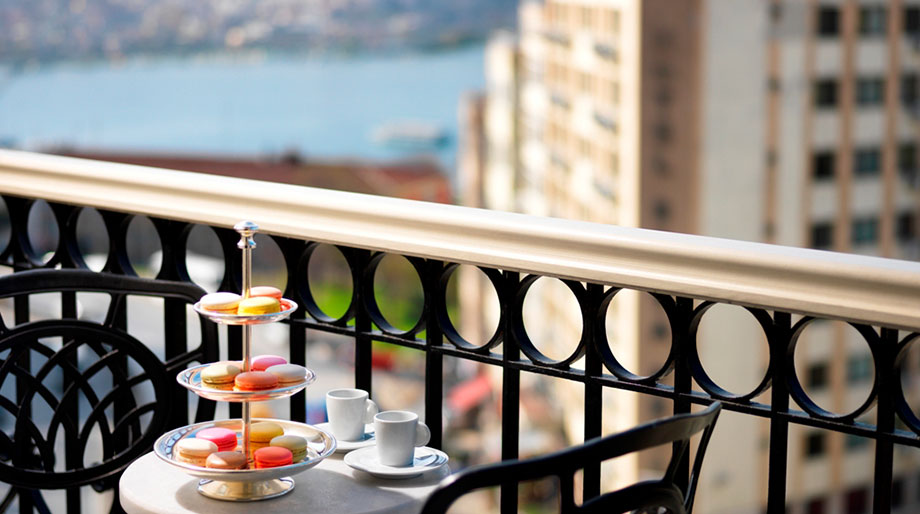 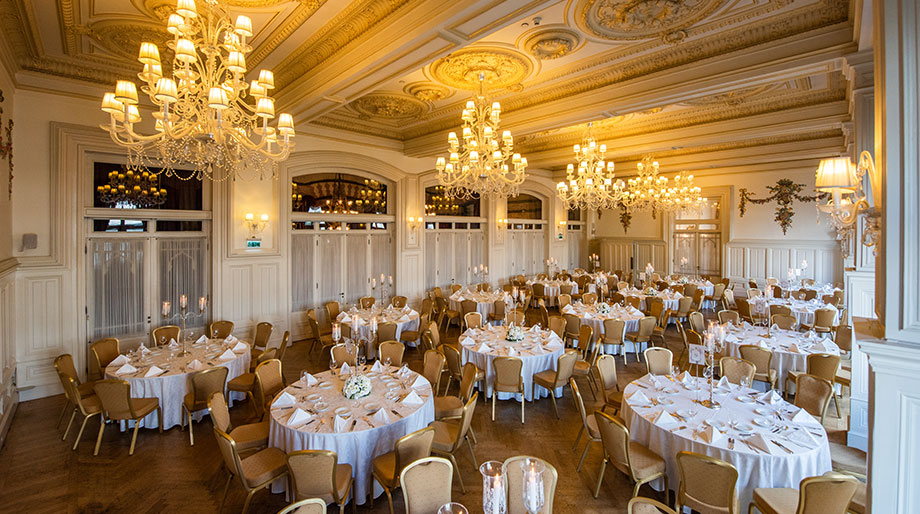 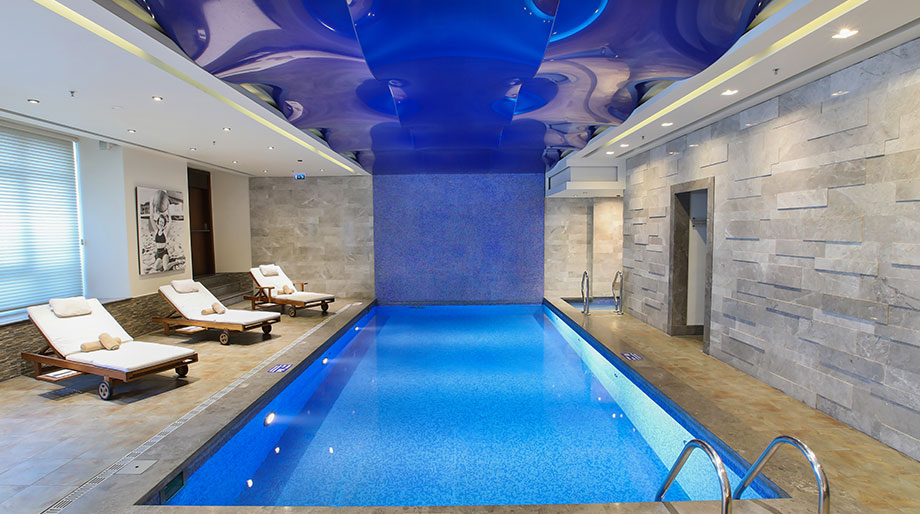 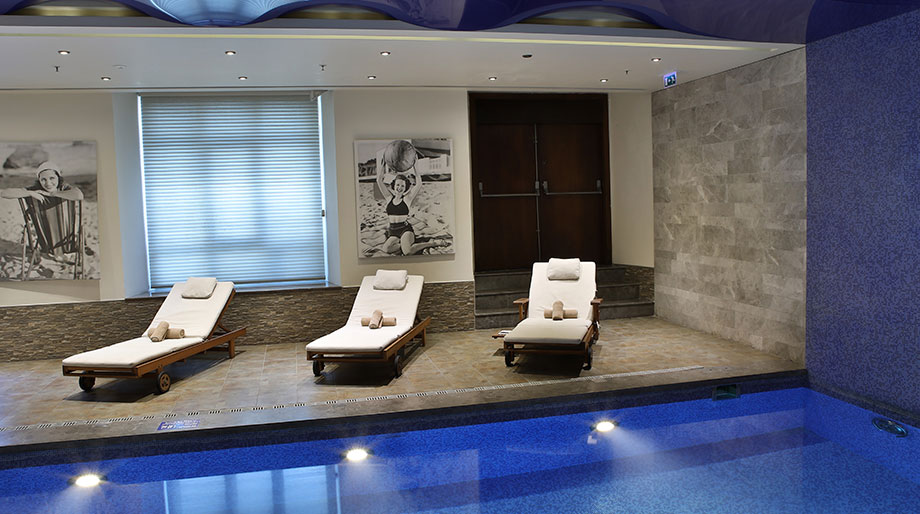 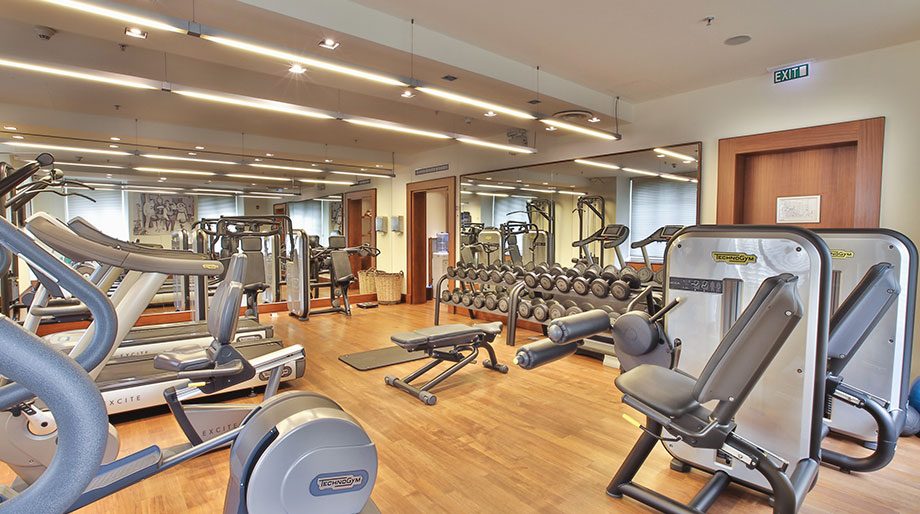 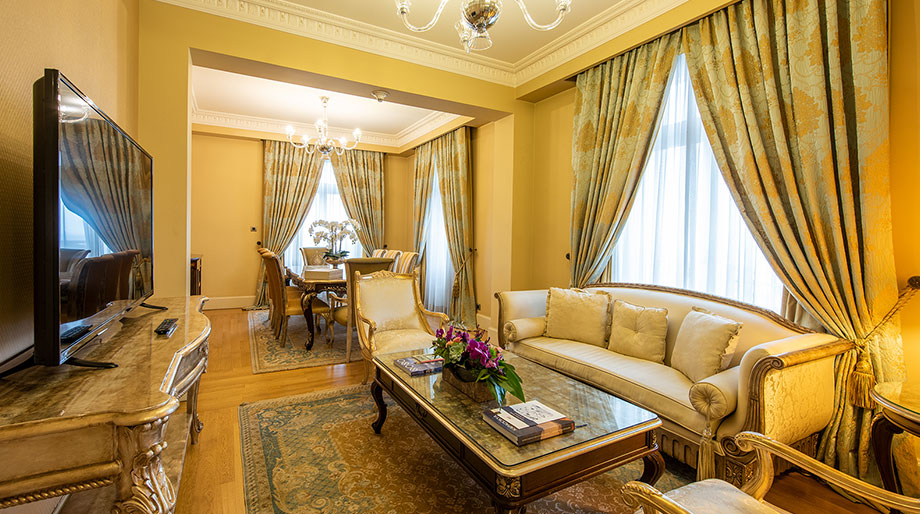 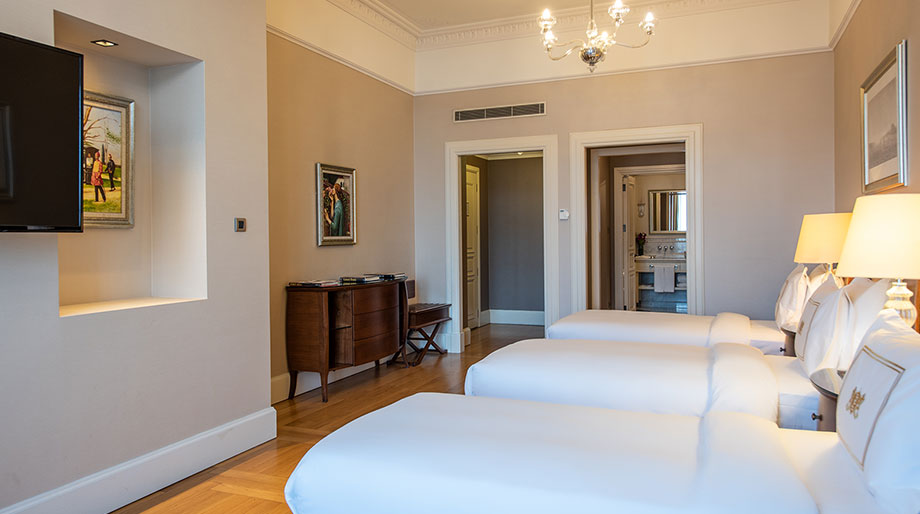 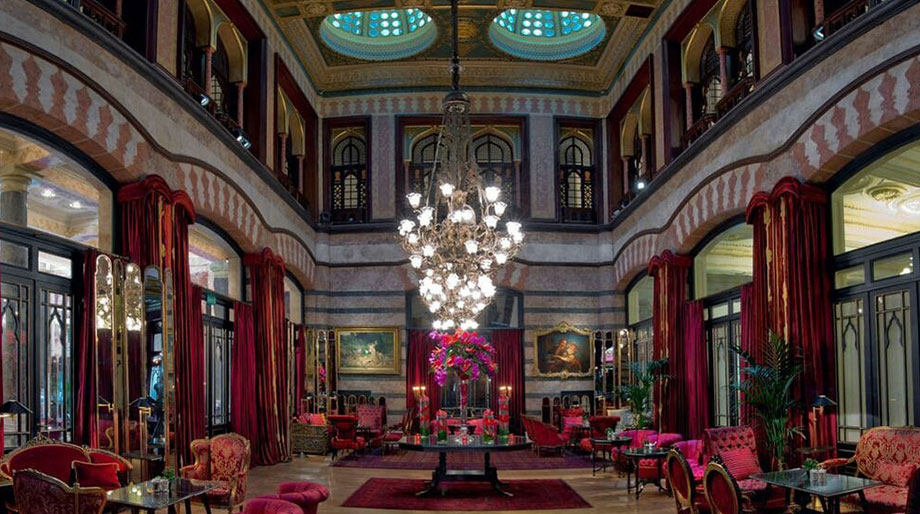 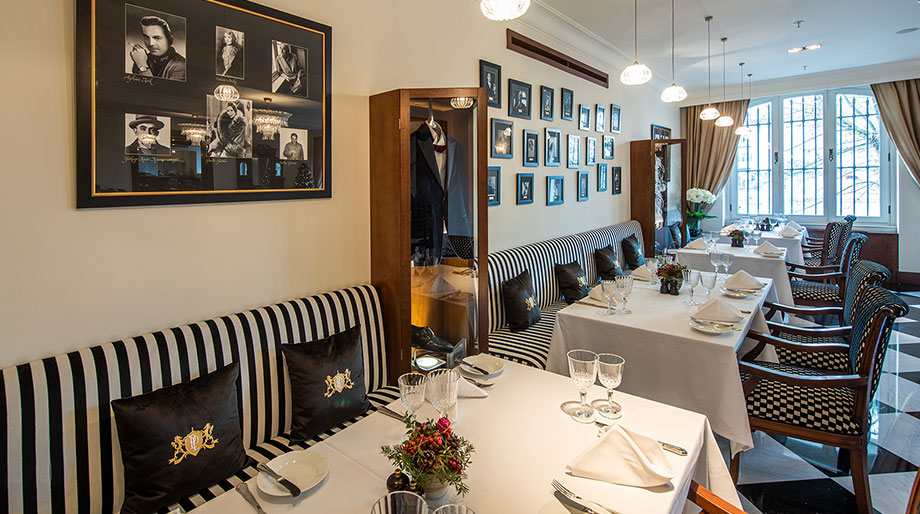 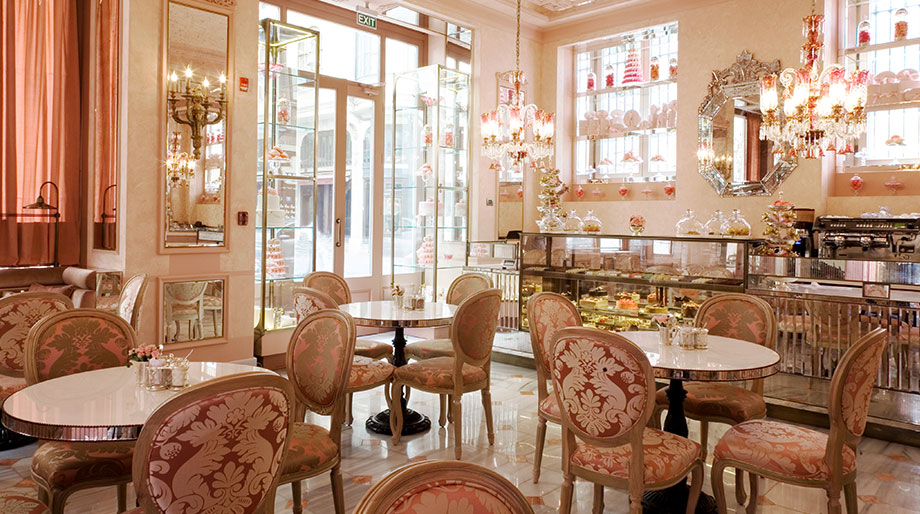 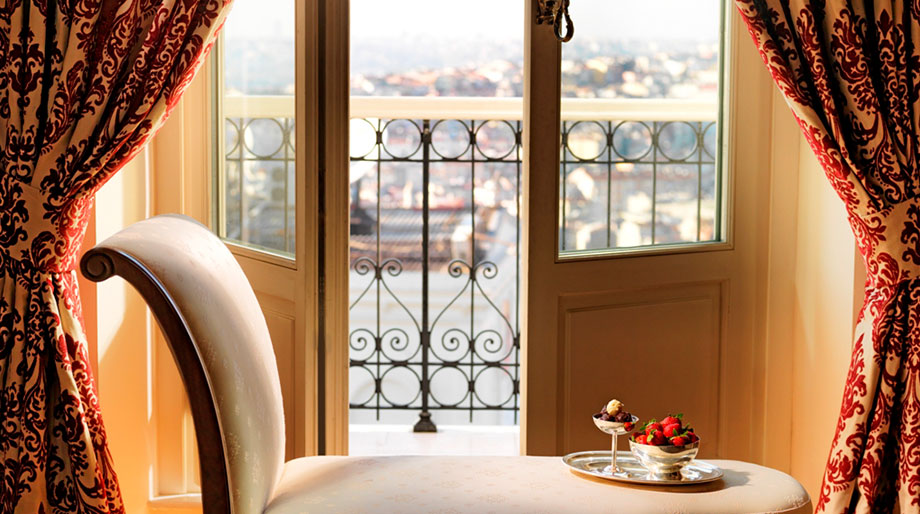 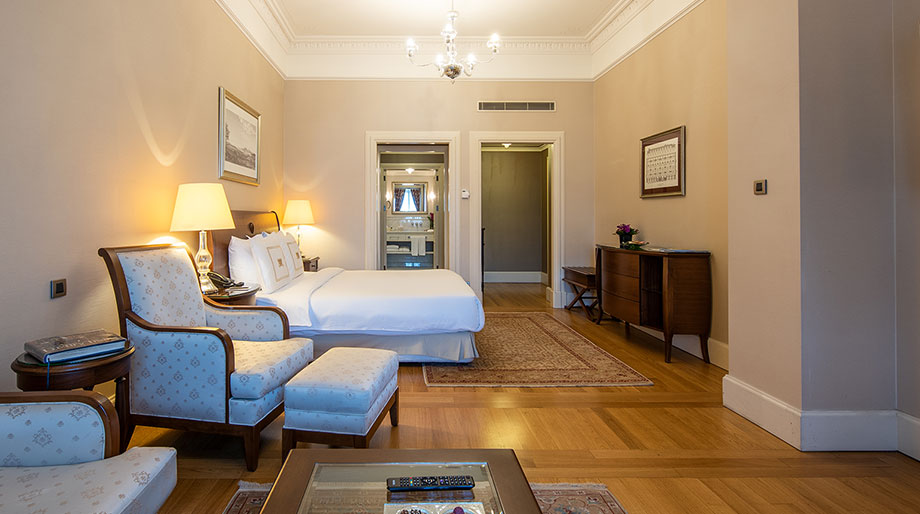 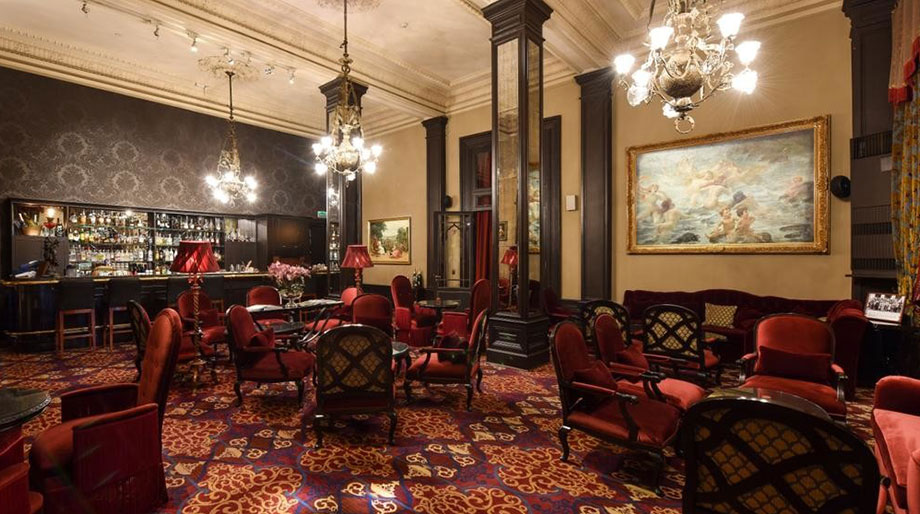 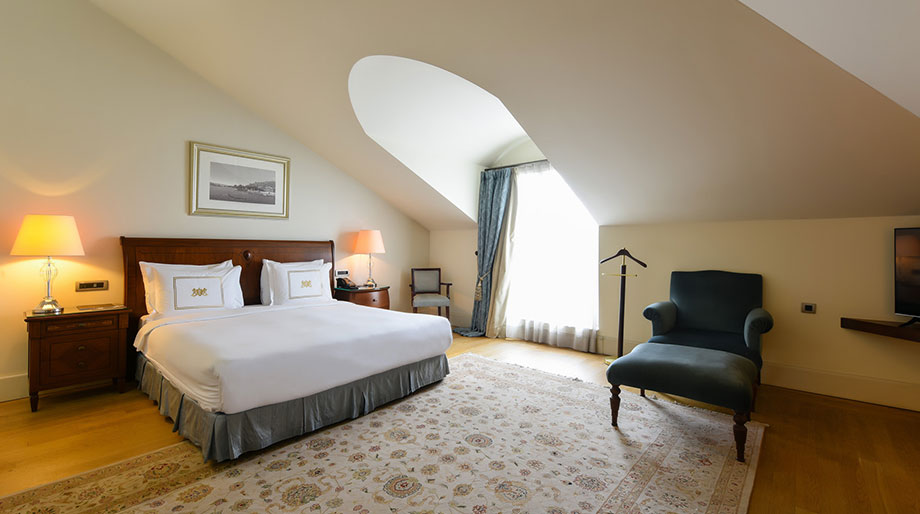 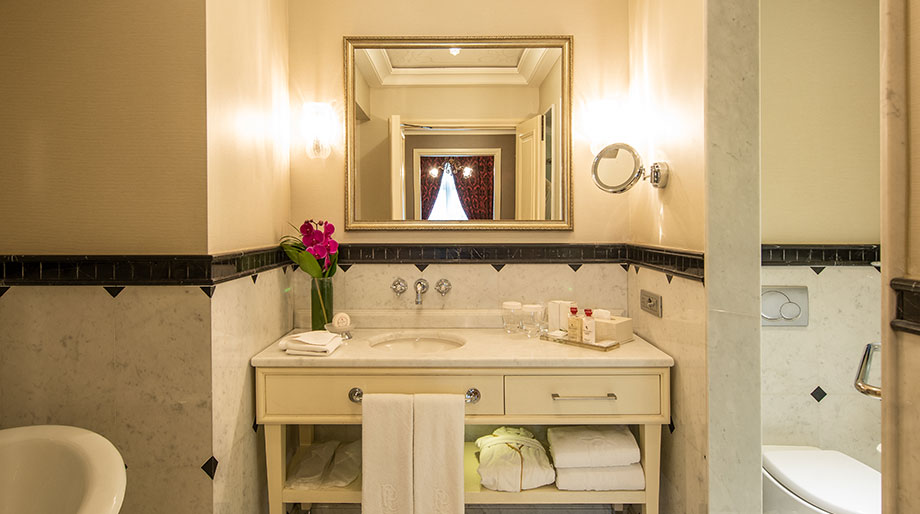 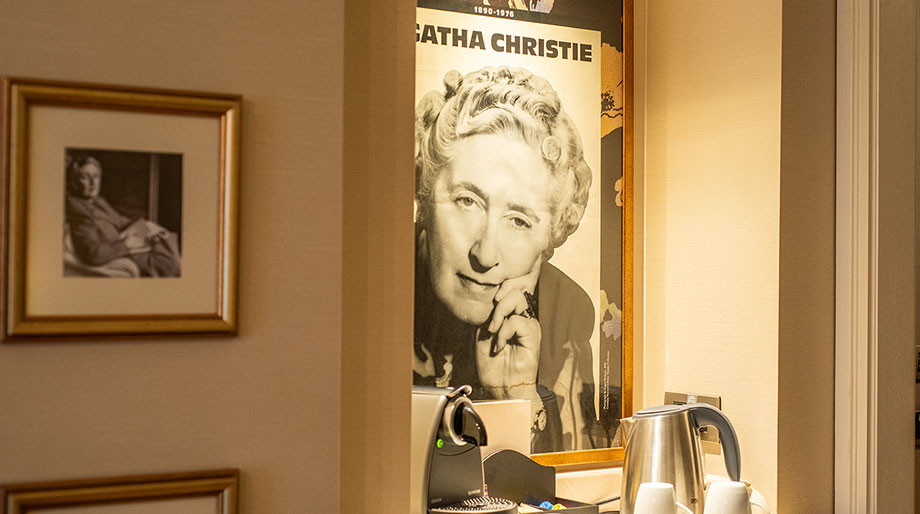 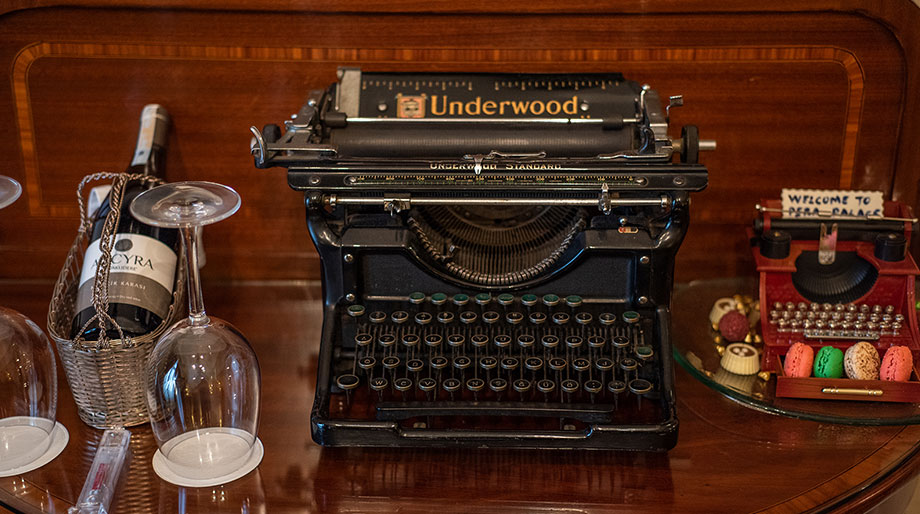