8 Things To Know About Göbeklitepe

Turkey is distinctly important not only because of the civilizations ruled in these lands throughout history but also in the prehistoric period. The Göbeklitepe site, which was discovered in Şanlıurfa years ago, proves this sentence because this historical area is called the zero point of human history and the place where civilization was born. Göbeklitepe excavations are still going on and there are changes in the unearthed finds and important historical information day by day. The mystery of the region, which is still not fully illuminated, has been the subject of many books and articles. This year the place even was the main subject of a TV series called Atiye. Read our article for more about Göbeklitepe, where the world’s first temple is located!

Göbeklitepe is located in Şanlıurfa Göbeklitepe is located near Örencik Village, northeast of the city centre of Şanlıurfa, with a wide viewing area of ​​approximately 300 m in diameter and 15 m in height.

The first research in this important historical area was carried out by German archaeologist Prof Klaus Schmidt in 1994 and the first excavations started in 1995. 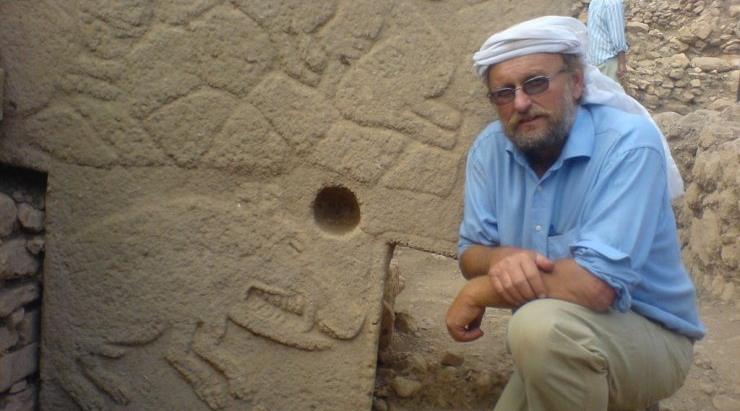 Göbeklitepe was originally discovered in 1963 during the surveys in the region, but it was not emphasized. In 1994, the importance of the region was discovered by the research conducted by German archaeologist Prof Klaus Schmidt and excavations were started at the end of one year. Prof Schmidt continued excavations in the region until his death in 2014.

Göbeklitepe is the oldest known temple in human history 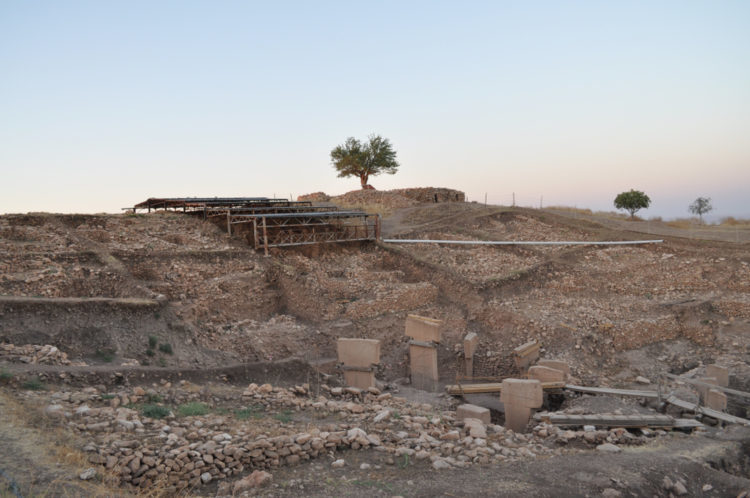 Before this 12,000-year-old area was discovered, it was thought that people did not know how to use iron and did not start making pottery. It was also believed that humanity had entered the sedentary life with the discovery of agriculture. Whereas, Göbeklitepe also changed this information and showed that, even when humankind was still a hunter-gatherer, they built structures. Although there is no definite information about this issue, the level of soil level corrected at the location of the building shows that the building was buried by human hand, not naturally. It is not known whether this was done to protect the structure or for any other reason. The most plausible of the theories is that this place was used as a star observatory and was buried when it lost its function.

Göbeklitepe was included in the UNESCO World Heritage List in 2018 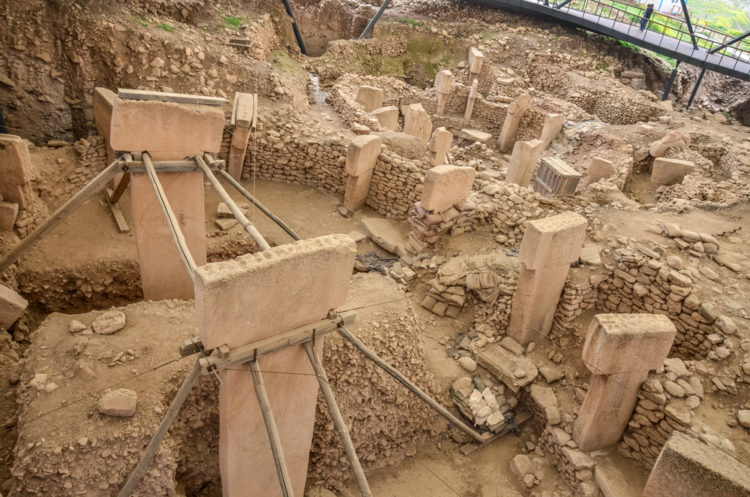 This historical area, which is of great importance in terms of world history, is included in the World Heritage List. The excavations continue around the historical ruins in the region and detailed excavations are expected to continue for 150 years. Studies show that there are at least 15 buildings and more than 200 obelisks in Göbeklitepe.

The most striking structures in Göbeklitepe are T-shaped columns.

T-shaped columns, whose length varies between 3 and 6 meters, are thought to be stylized human figures. The three-dimensional lion relief, which is depicted differently from other figures on the columns, attracts attention. These figures strengthen the possibility that lions lived in Anatolia during the Neolithic period.

The discovery of Göbeklitepe is an indication that the settled life was passed through the temple, not agriculture.

Before Göbeklitepe, all history books wrote that the transition to settled life occurred with the emergence of farming and animal husbandry. According to Prof Schmidt, as a result of the continuous gathering of hunter and gatherer communities in the religious centres such as here, understood from the Göbeklitepe excavations, the settled life was established.